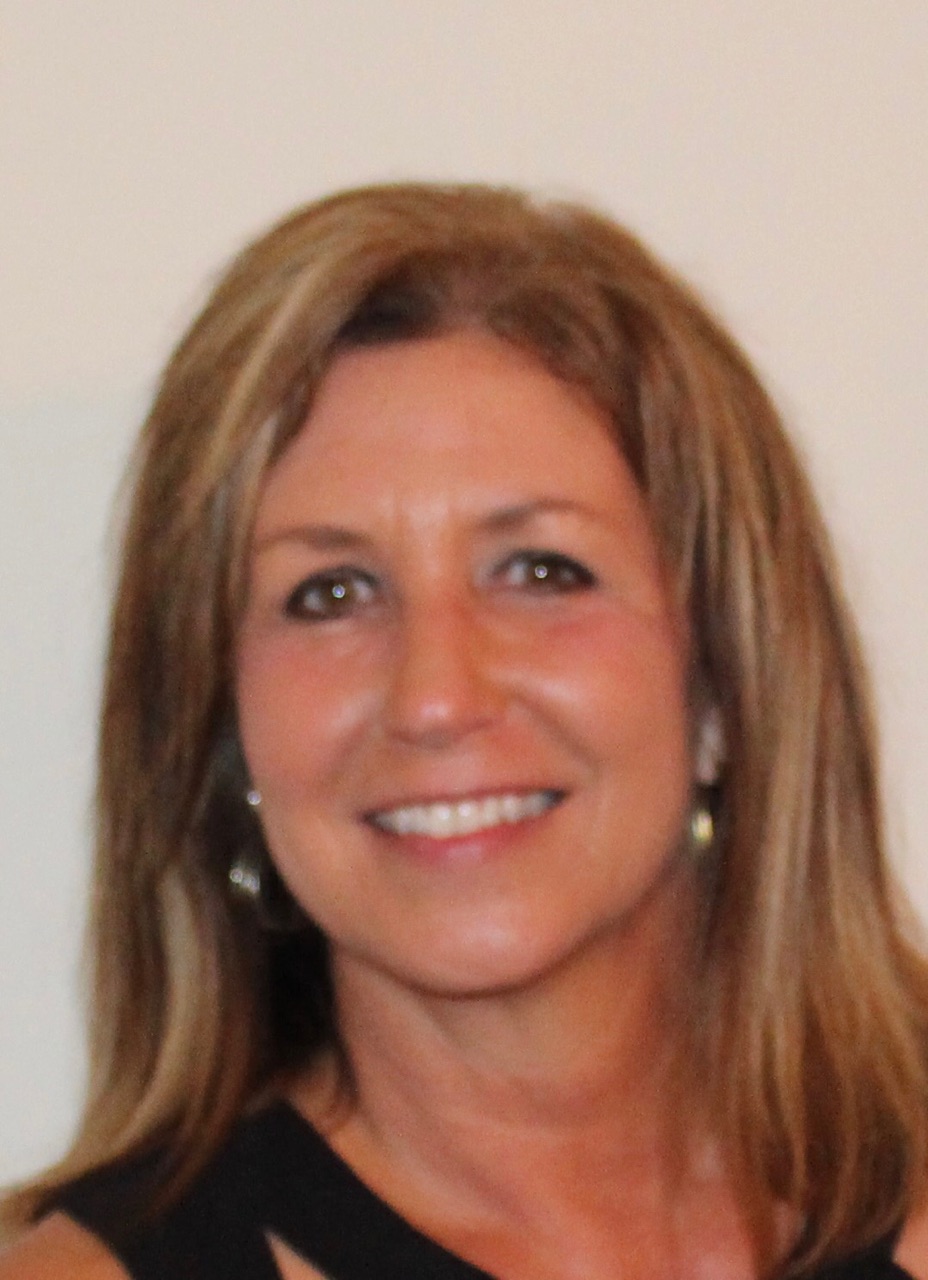 Lisa Wright retired from Virginia Department of Alcoholic Beverage Control, Bureau of Law Enforcement (VA ABC) after a seventeen year career with ABC and an almost 30 year career in law enforcement. Prior, Lisa was an educator in both the public and private secondary level. In addition, she trained for DEA at the FBI Academy in Quantico, VA and was an instructor at Virginia ABC as well as various Law Enforcement agencies. She holds a B.S. degree from the University of Mary Washington and a Masters in adult education from the University of Virginia.  She recently retired as Captain of Spotsylvania Sheriff’s office to pursue ABC TIPSTER even further.

Ms. Wright is dedicated to safe and effective alcohol sales and service. The greater portion of her career has been committed to investigating underage drinking related fatalities. In unification with the Commonwealth’s Attorney, she empaneled Special Grand Juries in such cases. All cases resulted in convictions, fines and active jail time.

The level of compassion in sharing her wealth of knowledge exceeds all standards in educating sellers and servers from concept to completion on the topics of laws and regulations.

ABC Tipsters’ objective is to effectively assist prospective and existing ABC licensees with all needs relating to licensing, compliance and education.